After achieving the most advanced Amateur Radio license at age 13, I studied two more years to pass the FCC First Class Commercial Radio license exam. With this in hand, I applied to local radio stations for a job as a transmitter engineer.

Tucson’s rock station KTKT was my first choice, but they hesitated since I was only 15 and it might violate child labor laws. I kept trying until I reached KXEW-AM, a 100% Spanish-language station. My Dad had to take me there to apply, since I was too still too young for a driver’s license. The intrigued station manager, Ernesto Portillo, said he could overlook that issue if I’d take $1/hour to cover weekends (I had to be in school during the weekdays). I had my first job!

I stuck to the room initially, but the Spanish-language immersion and the party atmosphere at the station (after all, it was called Radio Fiesta) was infectious. I observed how the announcers operated the studio console to seamlessly mix music, commercials, and patter into an engaging program. One Sunday morning I turned on the transmitter but the DJ didn’t show up. I played some records while I called Ernesto and asked what to do. He said, “well, start announcing, muchacho!” So I did! Later I got my own teenage Spanish rock-and-roll show. It didn’t last long, but I still claim the Guinness record for having been the “World’s Youngest Jewish Spanish DJ“. 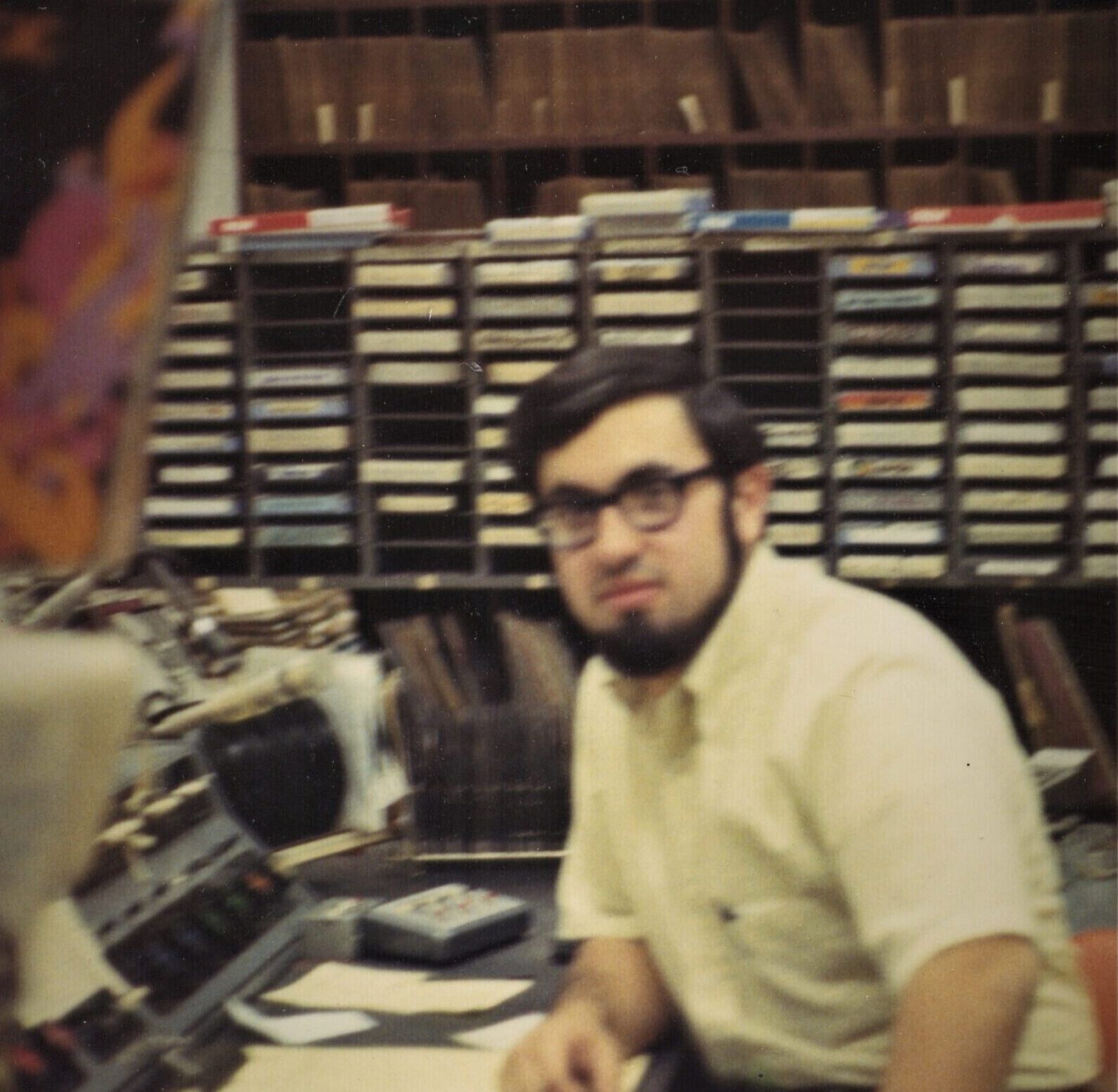