Being an accidental CEO, from startup to IPO 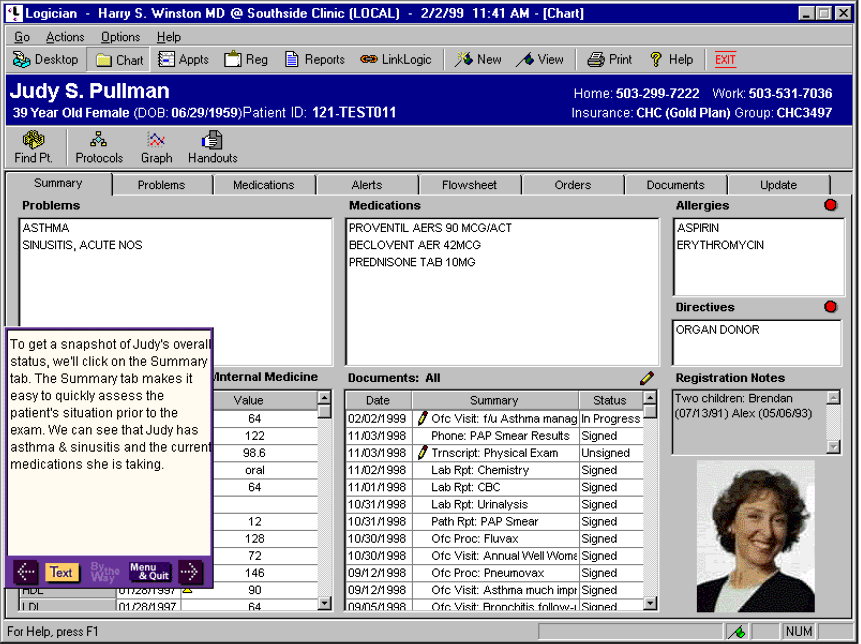 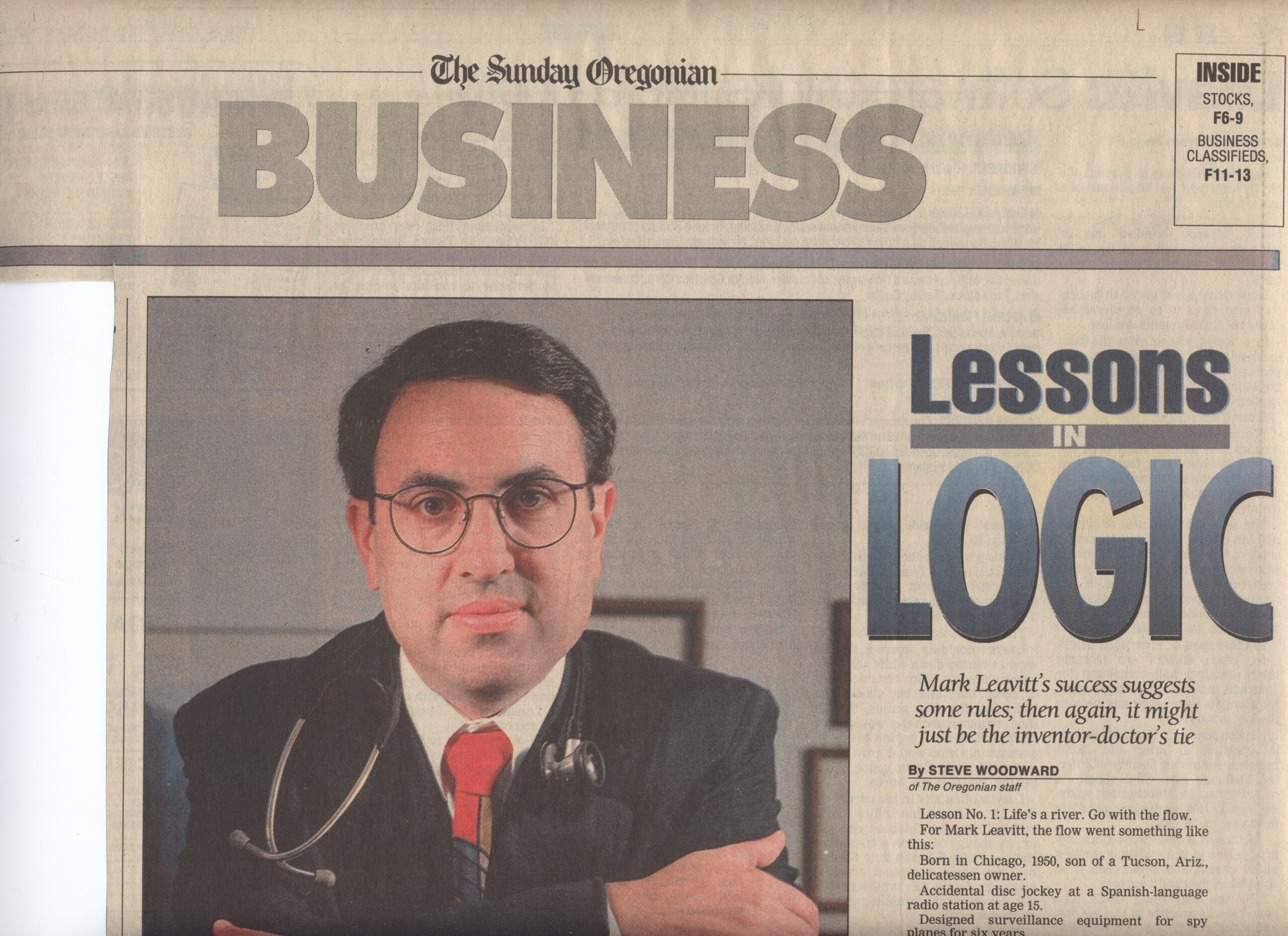 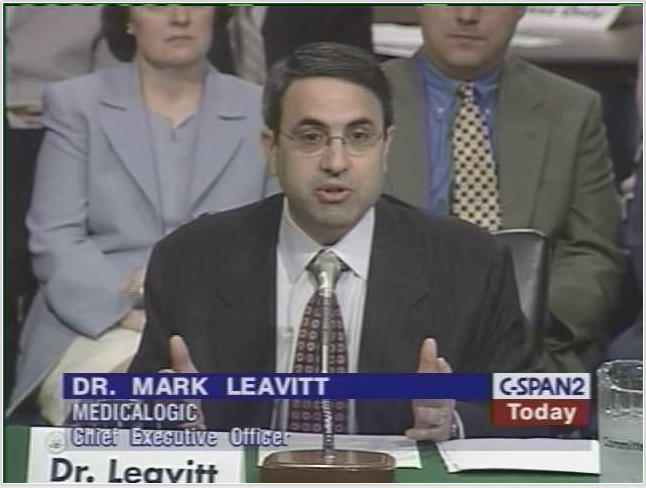